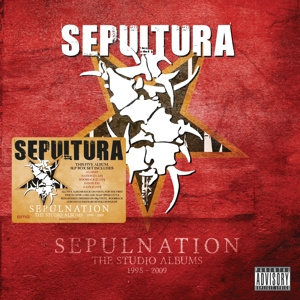 Formed in 1984, Sepultura are arguably Brazil’s biggest music export having enjoyed huge global success throughout their career to date. This five album box set represents the second phase of the bands career when vocalist Derrick Green joined the band on vocals after the departure of founding member Max Cavalera, although four out of the five of these records still feature his brother Iggor on drums. Spanning the years 1996 to 2009 this contains the albums; AGAINST, NATION, ROORBACK, DANTE XXI and A-LEX, all of which are half speed cut, remastered and back on 180g vinyl for the first time in a decade.