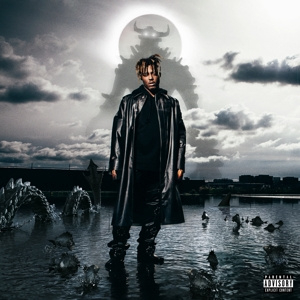 Fighting Demons is the fourth studio album by American recording artist Juice Wrld. It was posthumously released. The album contains guest appearances from Justin Bieber, Polo G, Trippie Redd and Suga of BTS. It serves as a tie-in for an HBO-produced documentary titled Juice Wrld: Into the Abyss.

The lead single was "Already Dead", followed by "Wandered to LA", a collaboration with Canadian singer Justin Bieber.

The album is available in the following configurations: