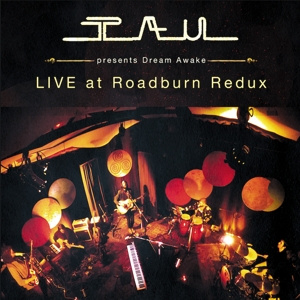 Another band slated to appear in 2020, the Irish Tau (& The Drones Of Praise) participated in Roadburn Redux back in April last year, helping to tide us over in yet another year with no physical edition of the festival. Their hypnotic neo-folk performance featured an appearance from Clannad’s Pol Brennan and dived headfirst into their back catalogue of psychedelic delights. No-one could accuse them of phoning it in. We’re thrilled to announce that this ‘acid-tinged psych folky drone chants’ troupe will be packing up and heading to Tilburg in April 2022, led by Dubliner Sean Mulrooney. Bringing along a suitcase full of extrasensory delights and magic potions, no doubt, Tau & The Drones Of Praise will be handing out feel good vibes all over the city. Expect to leave this earthly plane and head out on a meditative voyage of sonic discovery. Sean will be our guide through shamanic experimentalism, folk-led flourishes and far out lysergic luminance.