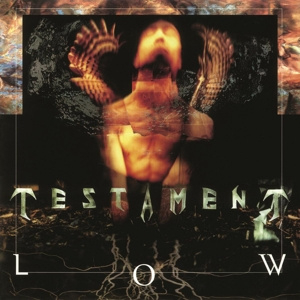 This is the sixth album by the band Testament, often credited as one of the most popular and influential bands of the Thrash Metal scene. ’Low’ is regarded by their fans as one of their best ever. Testament in their early years supported legendary acts such as Iron Maiden, Black Sabbath, Anthrax, Megadeth, Overkill, Judas Priest and Slayer. They also gained critical recognition for embarking on the European Clash of the Titans tour with Slayer, Megadeth and Suicidal Tendencies.